On Power Walking and Cycling

I decided to time myself to get some idea how fast I might be able to power walk.  Here are my first three day's worth of information.

What have I learned?
I'll get to test my theory on July 20th, as I registered for this year's Women's Distance Festival as a walker!

Went for another short ride before work. Same 8-ish mile route as Sunday.  It took me 20 minutes to get to my turn point and 15 minutes to get back home. That's the difference between having an uphill climb vs. coasting downhill.  I wasn't focussed on my speed, just wanted to get some exercise.  It was fun!

I'm planning to meet a friend on Saturday at my turn point and we'll go for a longer ride from there.
Posted by Unknown at 4:02 PM 4 comments:

Happiness really is a matter of perspective.

It started with an idea of testing out my foot with a short bike ride.  It was a beautiful summer morning, not too hot, not too windy.  I chose a route that was 8.3 miles long with a decent bit of climbing, just to test things out.

For the most part, it was a success!  My foot didn't bother me too much.  My knee was a little annoyed, but not too bad. And there was the encounter with a snake.  I am not sure if it's considered bad luck to have a snake cross your path (like a black cat) or if maybe it's actually a good sign.  In any event, I figured it wasn't going to be good if I hit the snake with my bike so I swerved to avoid it.

When I got home from the bike ride, I started thinking about about events that I might like to consider for this year. One is the Live.Love.Tri in August.  This is the all women's tri that I've done for a few years now.  I might not be able to run the run, but since it's a super supportive event, I don't think that will matter too much how fast I am able go.  It will be fun to just to participate.

Another event that I'm considering is the Day of the Tread.  Last year we tried the metric century and had to turn back early because of my knee.  I ended up doing something closer to 50 miles rather than the planned 64.  This year maybe we'll just plan for the half-century route.  It's 49 miles with just under 1500 ft of climb.

One final event of interest is the MS ride.  It's a two day event with several distance possibilities each day.  Husband did it last year, and would like me to think about joining him this year.  I don't want to hold him back, though.  Maybe I'll just do one of the two days?  Or maybe I'll just go out for support?  Not sure exactly what my role will be, but I put it on my calendar as something to think about.

While looking up the dates for these cycling events, I stumbled across a photo from last year's Women's Distance Festival.  This is an all women's 5K that I've done for several years. They have both a timed run and a timed walk. This year's race will be in about 4 weeks. I was starting to get bummed about the likelihood that I'll need to register for the walk or skip it all together. Just for grins, I decided to look up the timed walk times from 2013.

The first place walker finished in 29 minute.  Wow. That's pretty speedy. I can't always run a 5K that fast!  The second place finished in about 40 minutes. That's just under a 13 min mile.  That's probably still faster than I can walk, but getting more reasonable. The third place woman, however, finished in 49 minutes. That's a little over a 15min/mi. I decided to time myself for a brisk one mile fitness walk.  I was able to complete it in 14:40 although I'm not sure if I can keep that pace up for a full 3.1 miles.  In any event, it certainly puts me in the range of a 3rd place podium finish if this year's walkers have similar paces as last year. Wouldn't it be a hoot if I could actually get a medal walking the race?!?!

All in all, it's been a good day.  I'm feeling encouraged and energized even though nothing has changed about my situation from a running perspective.  The difference is simply a fresh perspective and an open mind while exploring some other options.
Posted by Unknown at 6:30 AM 7 comments:

Has it really been four weeks since I posted an update? Hmmm. That might be an indication that it's time to retire the blog...

My foot is doing better, but I'm still hesitant to try running on itl. I will be doing an experiment with three different insoles to see if that helps. It's worth mentioning that I've walked quite a bit on my foot recently without the addition of an insole.  I can tell it's not 100% back to normal, and I want to give my feet some extra support. 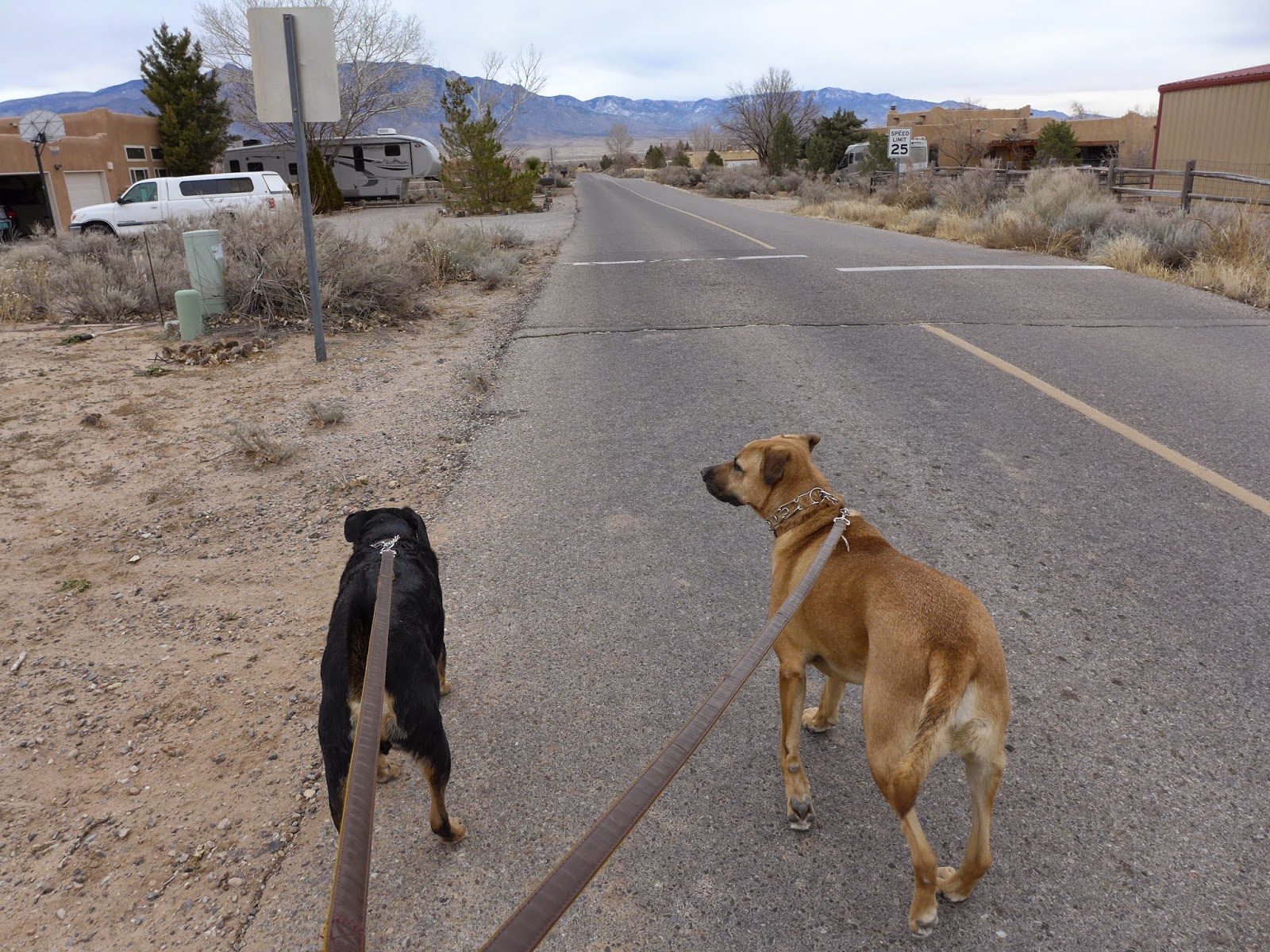 Much as I hate to admit it, I'm starting to think that it actually may be time to hang up the running shoes for good and move on to something lower impact. My knee isn't all that happy even with the walking, so as soon as my foot isn't causing problems, my knee will likely begin to act up.  Sigh.

Walking isn't so bad as long as I have company.  Luckily, I have a couple of enthusiastic walking partners that have yet to turn me down even once.