This, that, and the other

Don't have much to blog about.  Let's see what I can come up with.

I'm still riding most weekends, 30-40 miles is a comfortable distance.

Waving the white flag with regard to my knee. I've ordered another round of Euflexxa injections and am waiting for the orthopedic to call to schedule them. Running is out for now and maybe for good this time.

Hoping to bike commute one morning to the balloon fiesta.  Got a bike light that I need to install and test out first.

Bike clothes are fun. Started getting tired of the jerseys in my closet so ordered a new red/white/black one from Voler.  Also appreciate having the Intel jersey in rotation now.

Bike knickers (aka capris) are becoming a new staple. Finding that they protects my legs from the sun, keep the chill off in the cool morning, and stay comfortable enough as long as the days don't get too hot.

Thinking about doing an MS ride (or two) in a state other than NM next year. If you have one in your area that is particularly scenic, let me know in comments!

Will be trying the half buff under my helmet soon. Bandanas aren't working very well for me for some reason.

Sorry for my lack of blogging and commenting.  I miss running.
Posted by Unknown at 11:10 AM 8 comments:

What's Next:  The short answer -  I'm not sure.  But that doesn't make for a very good blog post.  So I'll try to explain a bit of the longer answer.

So while my knee is generally okay with cycling, it's not generally been okay with much else.  I called the orthopedic to get things started to get going with my next series of injections.  Depending on when those are ready to go, one of the following scenarios is likely to occur:

If they can be ready to go by Oct 17:  Will plan to attempt to commute to one day of Balloon Fiesta by bike, weather permitting and if I get a suitable light for my bike.  Husband will attempt the century at Day of Tread and I will sit that one out. Hopefully my knee will be in good shape for light hiking by mid November.

If they can't be ready to by Oct 17th. Will still plan to commute to one day of Balloon Fiesta by bike. Husband & I will likely attempt the half-century at Day of Tread. Light hiking won't be possible by mid-November, but I'll try to set up the injections to begin immediately after Thanksgiving.

Elevation Profiles:  Just to give some idea what the "short course" ride was like.  The scale isn't the same between the two graphs.  Trust me, day 2 was much more challenging.
Never Forget: 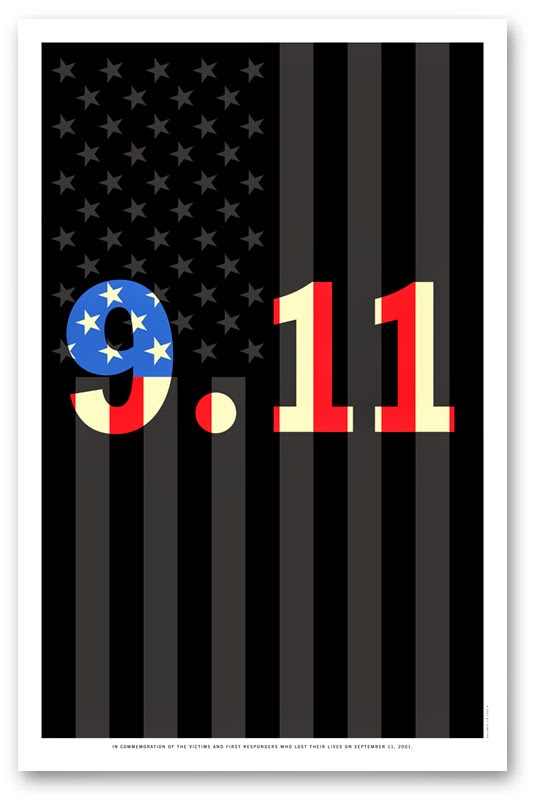 
Packed up on Friday to head up to Pojaque, NM which is where the home base for each day of the MS ride was located.  The elevation is higher than it is for us at home.  We're at about a mile above sea level and the start location was closer to 7800 mi above sea level. I was nervous about the elevation as well as the hills more so than the distance that we planned to ride.
It's a fully supported charity ride for MS.  There are rest stops roughly every 10 miles. The first day had distance options of 36, 58, 88, and 100.  The second day had distance options of 40 and 58.  Last year, Husband did 58+40.  This year, I joined him for the ride and insisted on the shortest distances, 36+40.  He's quite a trooper and was fine planning to ride shorter and slower so that we could ride together.  We we part of a corporate team, with me clearly being the least fit on the team, so we didn't ride with the other folks.  But our small team of 14 riders raised almost $8000 for MS and it was pretty cool to be a part of a team rather than an individual rider.  Plus our team jerseys rocked!I was pretty happy to see the finish line on day 1 feeling good.  The weather forecast for that day seemed iffy: it was grey clouds overhead when we started and chance of thundershowers.  Instead, we actually had a nice ride day.  The clouds were welcome to keep the relentless high altitude sun off our skin and the temps comfortable.  All in all, it was a nice day to ride.

We actually booked a 50 minute soak and 90 minute massage Saturday afternoon at a spa up in the Sangre de Cristo mountains.  That was a really nice treat and it did wonders to loosen everything up and prepare us for day 2.

The majority of our company team wore last year's team jerseys for day 2, but I didn't ride last year and didn't have one.  Husband opted for his tier 2 fundraising jersey from last year and I wore one with orange for MS.  This made it hard for us to be identified from a team perspective, but since we weren't really riding with the others, it didn't seem like it mattered too much.  Plus a lot of repeat riders that had earned the fundraising jersey had chosen to wear it that day, so Husband fit in with that theme.

I felt amazingly good on day 2 and was hopeful for a good outcome!The skies were clear for day 2, so it was cooler in the morning and the sun was back to it's relentless self.

Husband had told me the night before to just focus on getting to the first rest stop.  The first segment was the most challenging of the day and after that it would be relatively easy.  He wasn't kidding! That first segment was tough!  But I made it. It was also extremely scenic.  Lots of opportunities to stop and take a photo, but I was afraid I'd have a hard time getting going again if we stopped, so we just took it in as we observed it.

About midway through the ride, of of my colleagues joined us as his wife had opted for the longer route.  It was nice to have company and new conversation to finish off the ride.

All-in-all it was a good weekend.  I was also happy to see that I had raised a total of $505 for MS, which is what the weekend was really all about.  And I proved that you can just be a middle aged woman with an exercise habit and still complete an event like this.  Win-win!

I didn't tally everything for August, but I did tally my bike mileage: 279.6 miles total for the month.

Rode a little over 120 miles over the long weekend.  I won't bore you with details, but I have had some successes and some failures and have come to the following conclusions:


I've happy to say that I've met my original fundraising goal, but now I'm actually trying to beat my husband's amount and I'm about $80 short.  You can find out more about MS and why I'm riding here: Lisa's MS Fundraising Page.  As I try to remind my friends and family, don't mistake me for an athlete, I'm actually just a middle aged woman with an exercise habit, and probably the least fit of the folks that I'm riding with next weekend. The MS ride will be a challenge for me, but less of a challenge than those faced with MS deal with on a daily basis.

It's not too late if you'd like to sponsor me on my ride.  No donation is too small.  Just ten cents per mile that I plan to ride that weekend works out to a donation of $7.60.  Best of all, no ice required. ;-)
Posted by Unknown at 6:20 AM 5 comments: